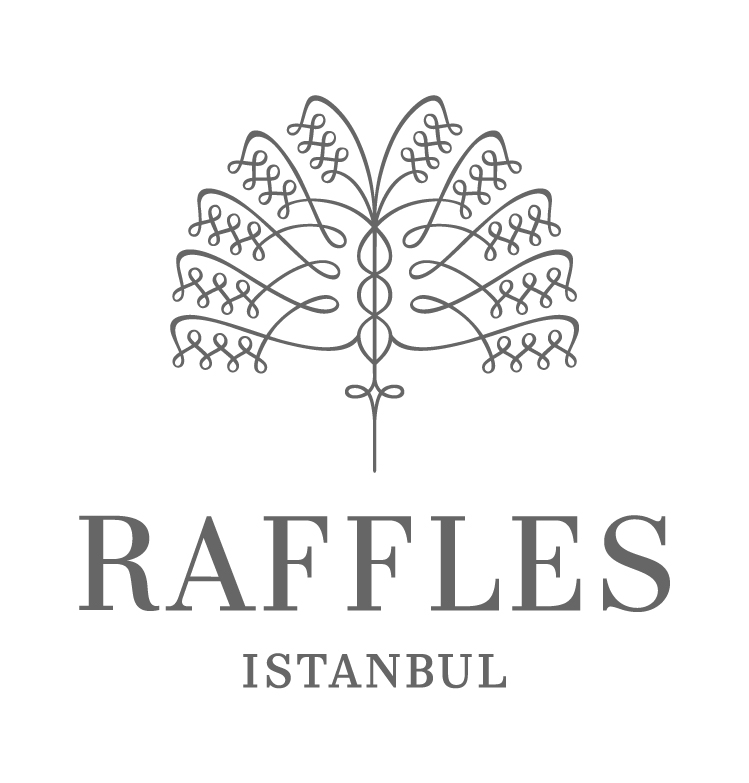 Explore the best of historic and contemporary Istanbul from our 5-star hotel, located above the Bosphorus on the European side of the strait. As part of Zorlu Center, the refined luxury lifestyle hub of the city, Raffles Istanbul provides you with insider access to the city’s premier fashion and dining locations.

Fittingly for a city that bridges the gap between Europe and Asia, Istanbul is a city of contrasts. It is synonymous with its illustrious past as the capital of the Roman, Byzantine and Ottoman empires while simultaneously brimming with innovative and artistic modern culture.

Raffles Istanbul acts as the meeting point of both halves of Istanbul’s identity. Its elevated vantage point above the Bosphorus offers stunning views across the bold, contemporary residential district towards the fabled minarets of the Old Town and the labyrinthine sprawl on the Asian side of the city. It is part of the Zorlu Center, the high-end lifestyle destination that is Istanbul’s newest cultural hub, but connected via Metro and Metrobus to the medieval palaces and mosques of the historic center too.

There is no need to choose between Istanbul’s two different worlds; here you can experience the best of both. Embark on a guided tour of the hotel’s own contemporary art collection to discover the cutting edge of Turkish and international creative talent. Browse names like Balenciaga, Louis Vuitton and Dior in the luxury retail arcades of the Zorlu Center, which is home to around 200 local and international luxury stores and boutiques. Or, ask your private Raffles Butler to arrange tickets to a show in the Center’s stunning Performing Arts venue. The latter is one of the largest of its kind in Europe and hosts top dramatic and musical talent from all over the world.

For an insight into the city’s storied past, make your way to the banks of the Bosphorus to stroll amongst ornate Ottoman palaces that evoke the grandeur of an empire that originated in Turkey and lasted for half a millennium. One of the most beautiful, the Dolmabahçe Palace, is the subject of the hyper-realistic artwork by French photographer Jean-Francois Rauzier showcased in the lobby at Lavinia Lounge. As you ascend the grand staircase with its crystal balustrades or stand beneath the world’s largest Bohemian chandelier, know that you are following in the footsteps of sultans.

Raffles Istanbul is ideally situated near two of the Bosphorus bridges and within 40 kilometres of Istanbul Airport. In addition to Metro and Metrobus stations at Zorlu Center, we offer ample car parking and a heated helipad. 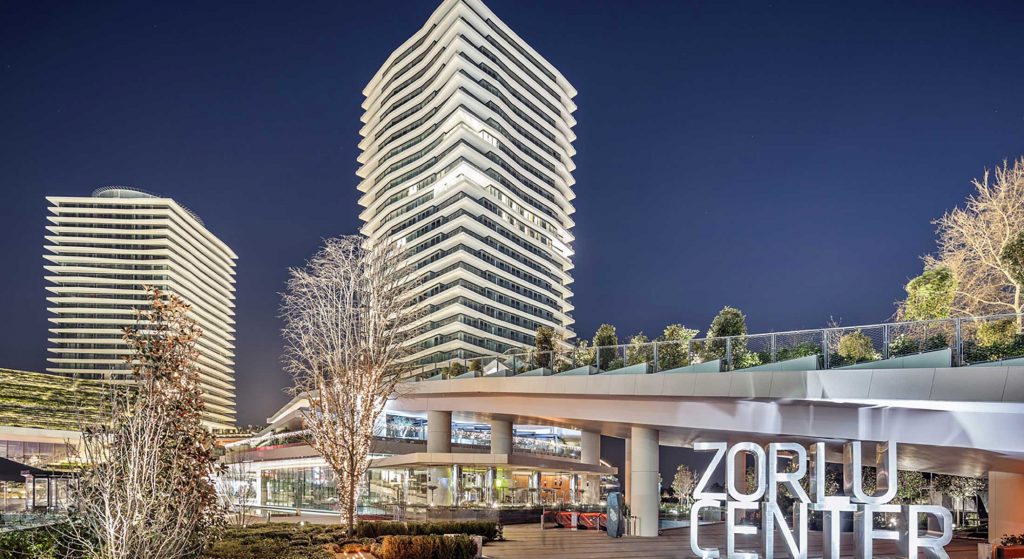 Discover all of our safety and hygiene measures in place throughtout the entire hotel, to give you the peace of mind you’re seeking for to relax and enjoy your stay.